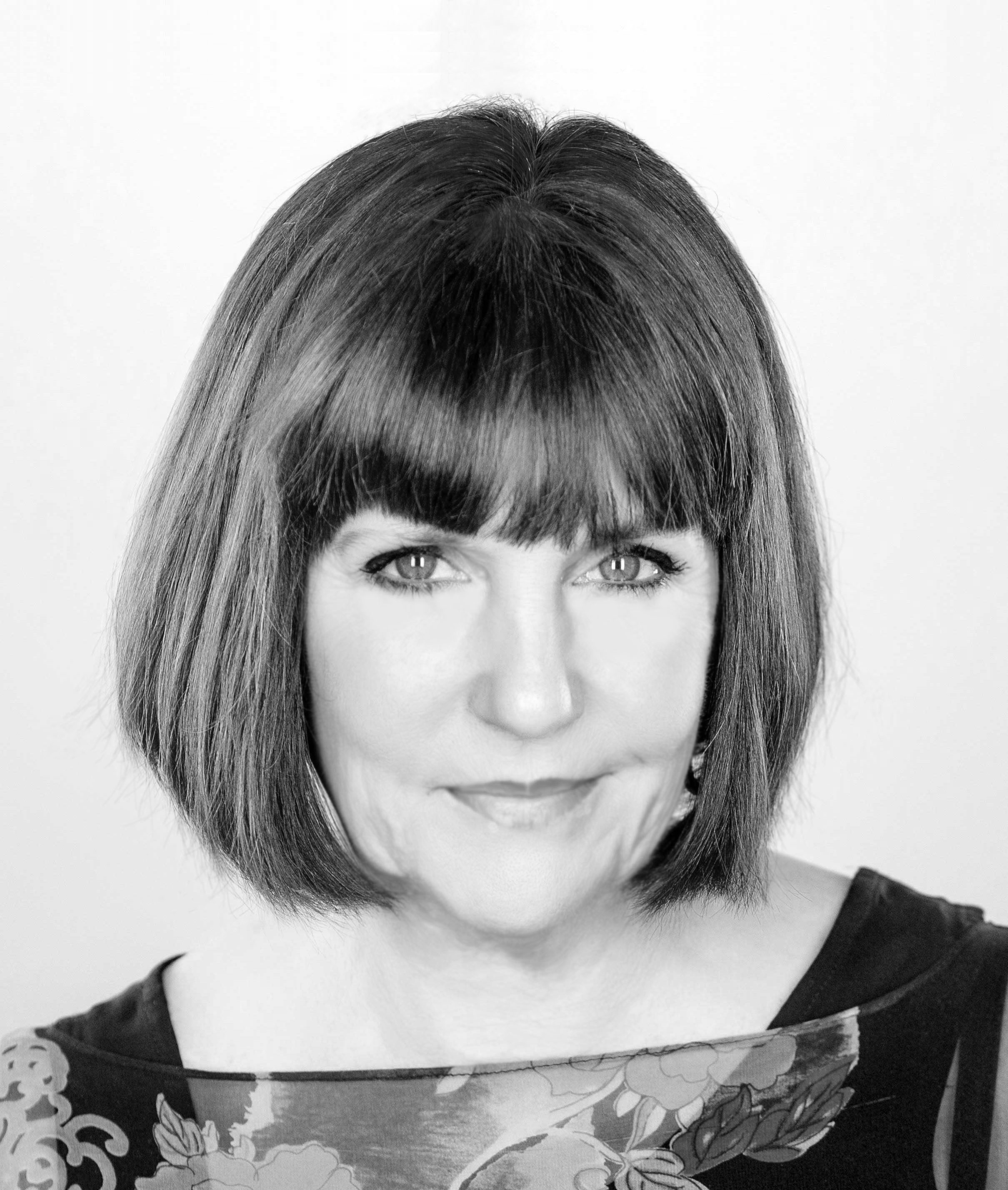 In 2015, Ms. Millard was named a MAKER in AOL’s Makers: Women Who Make America series created by Gloria Steinem and Emmy Award-winning documentary filmmaker Dyllan McGee. Millard has received numerous industry awards including being named in 2012 one of the “100 Most Influential Women in Advertising in the Last 100 Years”; the 2011 Oracle Award from Springboard; the 2009 ad:tech Lifetime Achievement Award; the 2007 John A. Reisenbach Award for Distinguished Citizenship; the 2006 “Advertising Person of the Year” Silver Medal Award from the AAF and the 2005 Matrix Award for “Women Who Change the World”. Advertising Age also acknowledged her as a “Digital Media Master”, one of the 20 most influential executives in interactive media. She was the subject of a profile by Tom Brokaw as part of NBC’s “Women to Watch” series.

Ms. Millard holds a BA from Trinity College and an MBA from Harvard University.